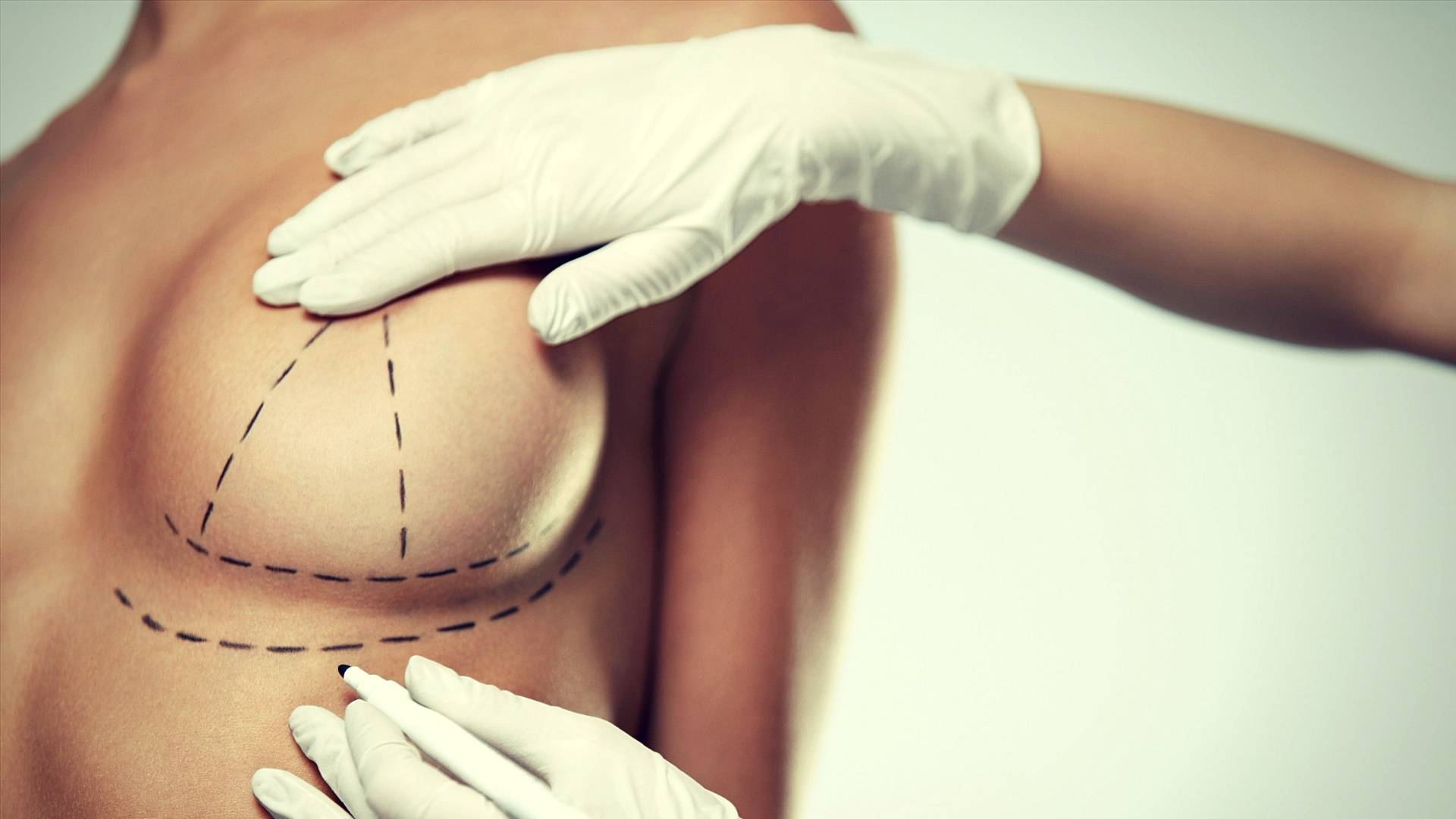 Yes, getting a breast lift without implants is possible. What’s more, depending on your goals and physiology, it may even provide better results than a conventional boob job.

Much like any other cosmetic procedure though, breast lifts come with their own pros and cons. But, there’s no need to worry—we’re here to help you find out if it’s the right choice for you.

Breast lift (medically referred to as mastopexy) is essentially a means of achieving a perky, youthful bust by getting rid of excess skin, reshaping the tissue beneath, and finally moving both the areola and the nipple upwards.

Sagging or drooping breasts are most often associated with things like pregnancy and aging. However, there’s a genetic aspect as well, which explains why some young women have breasts that hang down loosely.

But, are breast lifts without augmentation suited for everyone who wishes to improve the look of their bust? Unfortunately, the procedure does have limitations.

If you want fuller, more symmetrical breasts but don’t have enough breast tissue or you want to go up a cup size, a lift won’t suffice. You’ll have to go with augmentation, which can be done without implants (more on this later).

Also, if you’re currently pregnant or breastfeeding, your breasts are expected to undergo changes in size and shape. Going under the knife could yield unwanted results in the long run. 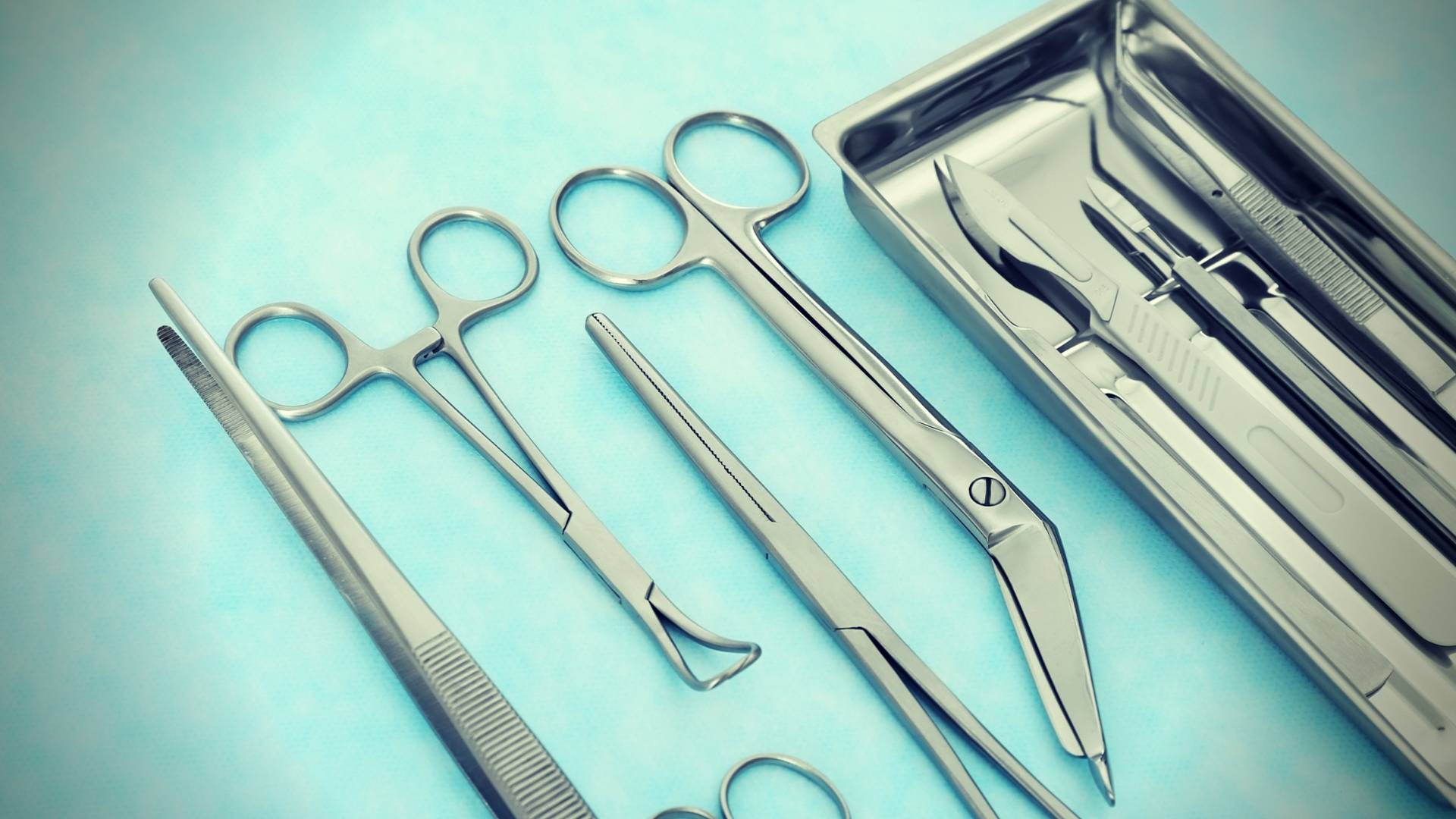 To find out whether you’re suited for mastopexy, you’ll undergo a thorough assessment done by your cosmetic surgeon. This also allows the doctor to match your physiology, goals, and medical history with the right lift method.

Just to give you an idea of what these methods are, here’s a quick rundown:

The most invasive of breast lift techniques, the anchor involves creating a cut around the areola then moving down vertically. Upon reaching the breast crease, a horizontal incision is then made.

Due to the number of incisions it entails, this method it’s only recommended for severe cases. And as you’d expect, there’s an increased scarring with this approach.

This one’s similar to the anchor, though a bit less invasive. It still requires a cut to be made around and vertically below the areola, but there’s no need for a horizontal incision.

The lollipop is best suited for cases where there’s only moderate sagging. It’s also the recommended option for women who don’t have any plans of getting implants.

We’re going to group these two together since they’re mostly for those who intend to have implants as well. The incisions here are only made around the areola, and so scarring is minimized.

Note that the donut lift is limited to women with mild to moderate sagging or droopiness. On the other hand, the crescent can only be done on breasts with minimal sag.

Now that you have a better understanding of mastopexy in general, it’s time to answer the most important question: what can you realistically expect from such a procedure?

Assuming that the ideal method has been chosen, there’s a good chance that you’ll be satisfied with the outcome—especially if the sag is deemed severe, or at the very least moderate.

Your breasts will only achieve their final look after at least six months of recovery. It is also around this time that scars will begin to fade, developing a much lighter shade.

But, don’t expect the scars to fully disappear on their own. It’s a downside to the procedure that many choose to live with, although you could undergo scar revision surgery to further minimize the appearance of scars.

If you’re wondering whether a breast lift will yield permanent results, well, it won’t. Being subject to the effects of aging and shifts in weight, your bust will eventually show signs of sagging and drooping once more. 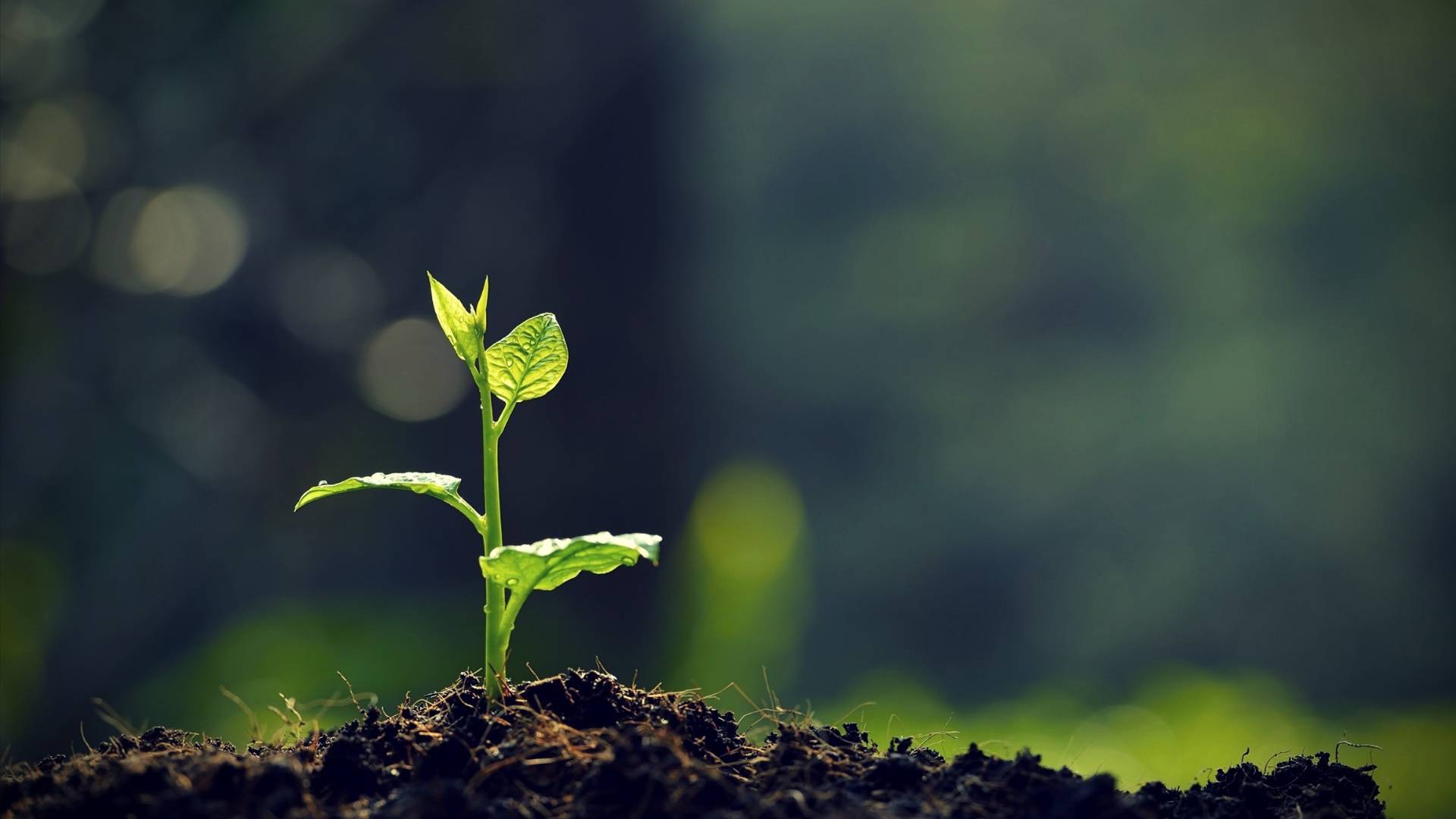 What if mastopexy doesn’t match your preferences and goals? There are other options available—such as fat grafting (aka autologous breast augmentation), which is a natural approach to boob jobs.

Instead of requiring silicone or saline implants, this involves transferring fat from one part of the body to another. For example, fat from the bra line can be put into the breast’s upper part.

If there isn’t enough fat to be moved within the bust region, liposuction can be done on the thighs or abdomen. Keep in mind, however, that while fat grafting is great at adding size and fullness, ideal perkiness isn’t guaranteed.

This is why some who choose to undergo this procedure also end up getting a breast lift. Also, unlike mastopexy, fat grafting requires breast tissue expansion—a process where you’ll be wearing suction cups for long periods.

Are you having doubts about going under the knife? Fortunately, there are still ways of giving your bust a much-needed lift without spending a lot of time at a clinic.

Exercise, push-ups in particular, help develop your pectoral muscles. With bigger muscles, your entire chest area will look fuller—but of course, this won’t magically get rid of the sag or suddenly increase your breast tissue.

Another (and arguably much better) alternative is to take advantage of skincare products that contain powerful phytoestrogens. Topicals containing Pueraria mirifica are a great example of such products.

Not only does the herb help stimulate breast growth, but it also improves skin elasticity and hydration. It basically offers the same thing as lifts and augmentation combined, though in a safe and gradual manner.

The challenge with going the skincare route, however, lies in finding a product that really works. Purity and potency really matters, especially given the abundance of companies that rely on hype instead of actual quality.