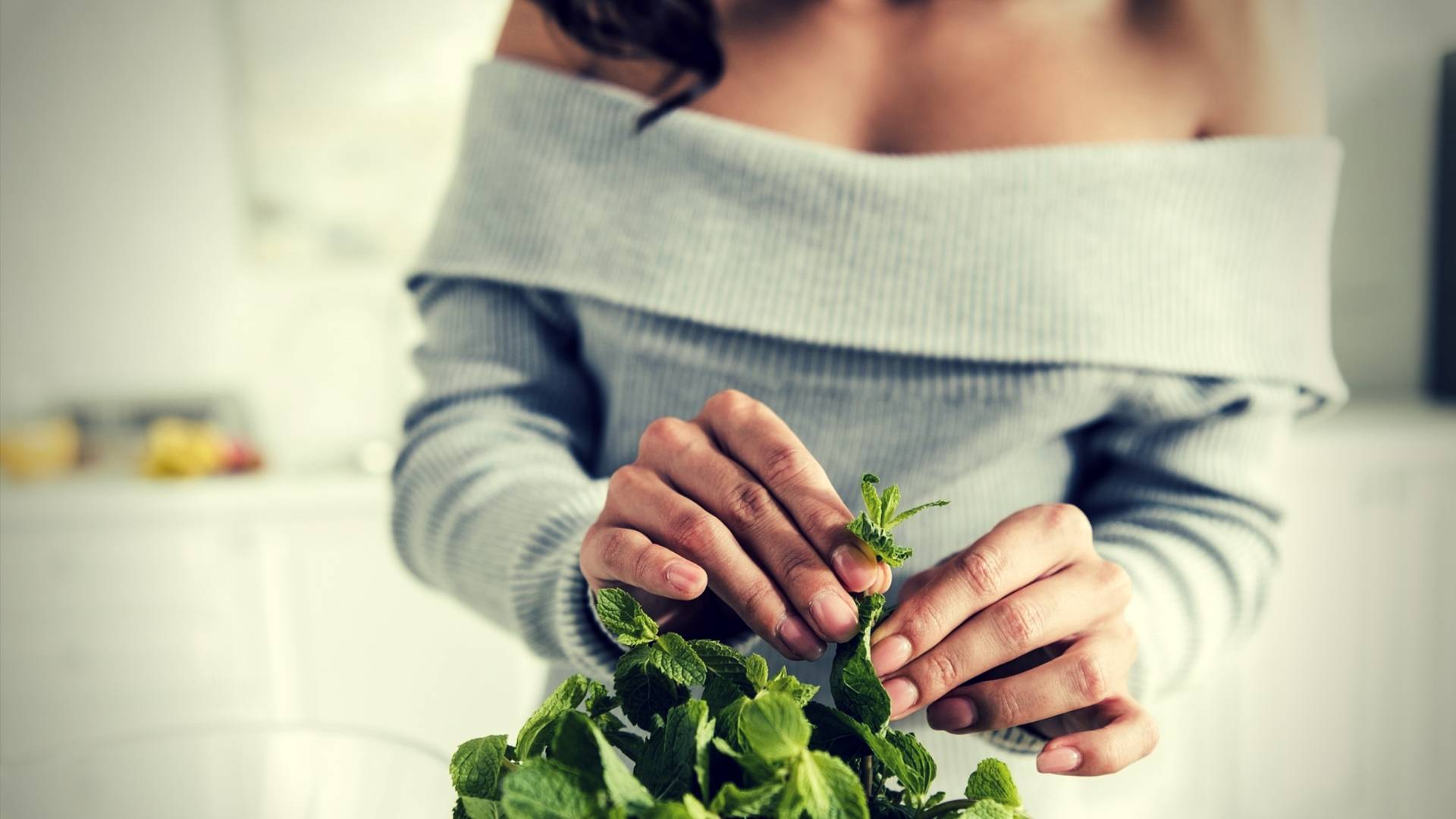 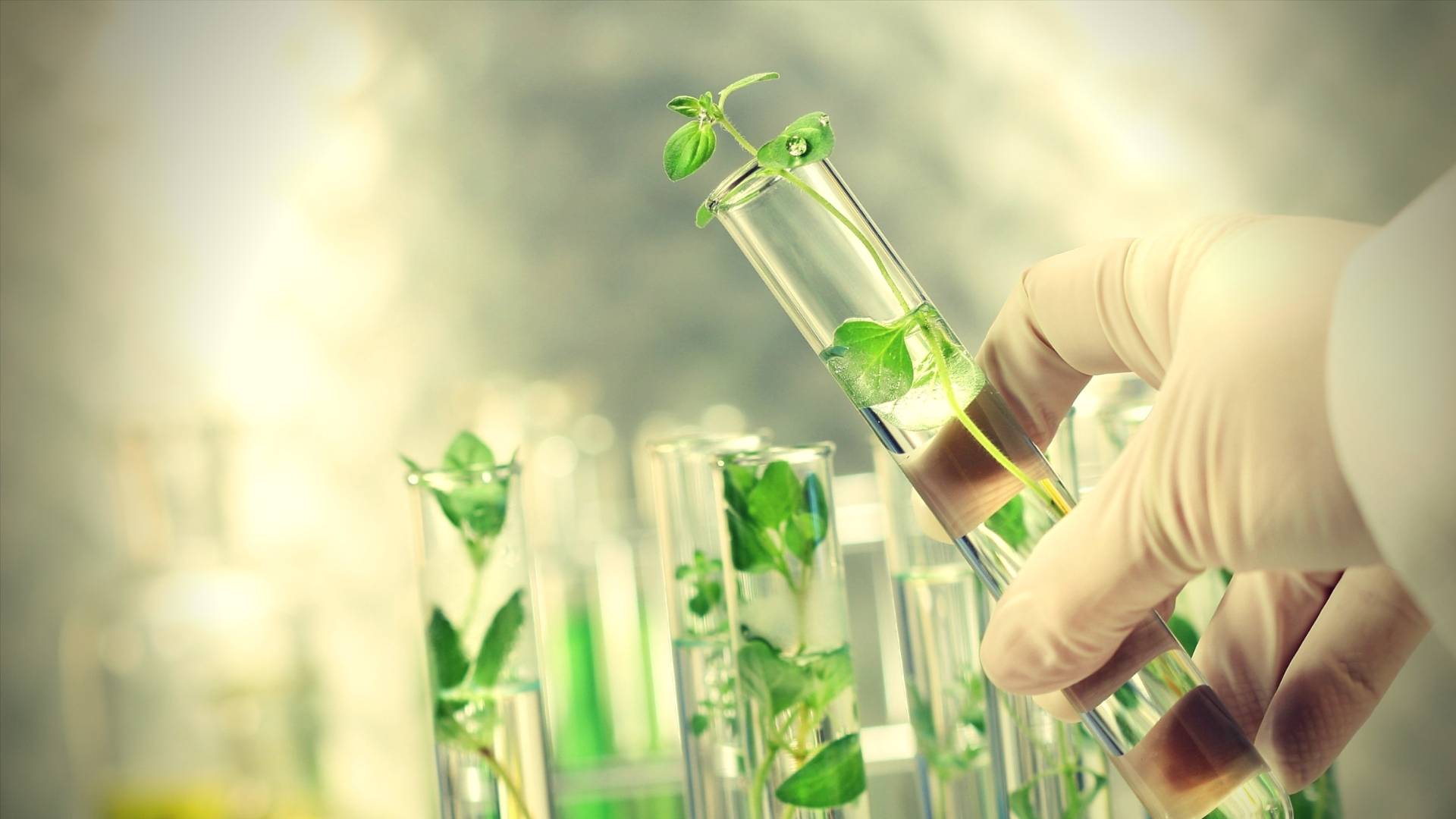 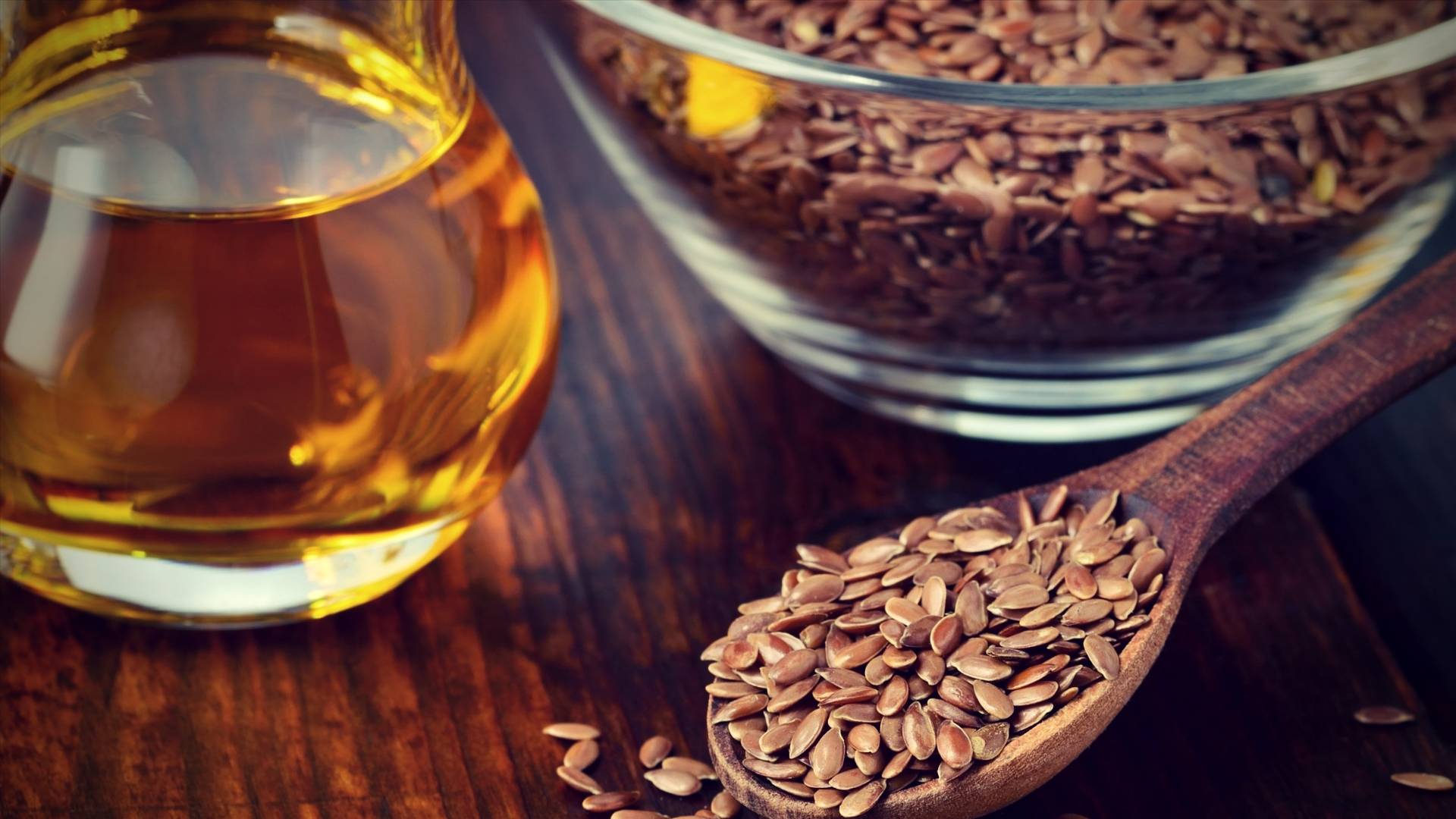 Breast Enlargement Pills Reviews You Need to Read Before Trying Them

Many women who want a larger bust look for non-surgical solutions to this problem. Oftentimes, they end up reading breas
Read More