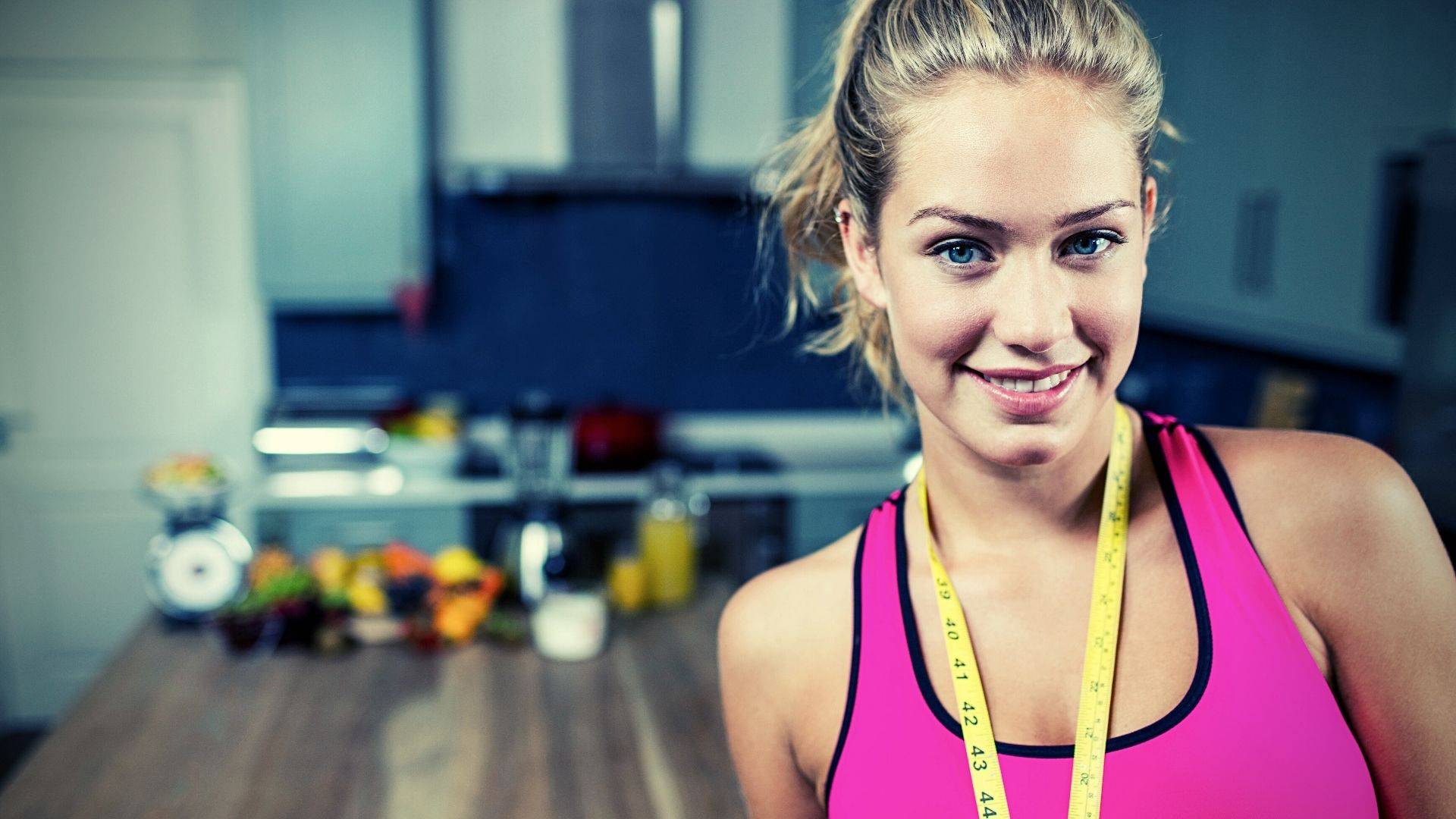 Much speculation has circulated around the Brava breast enhancement system. Well, this is not surprising since a lot of women want to get breast augmentation but do not want to experience negative side effects.

Bigger, firmer breasts can make a woman more attractive. So, it is pretty common for women to be willing to go under the knife just to have their breasts enhanced.

Then again, while breast enhancement surgeries are mostly effective, they are not always safe. Problems can happen during the surgery and complications may arise afterwards.

Fortunately, there is a way to enhance breasts without having to go through surgical procedures. The method is called the Brava Breast augmentation procedure, and a lot of women have already been satisfied by its results.

Brava is actually the first ever clinically proven breast enlargement approach that grows the natural breast tissues of women without surgery.

It was developed by Dr. Roger Khouri, a reconstructive surgeon. It allows women to have bigger breasts without having to get breast implants or wear push-up bras and padded bras.

Your body has natural healing and growth mechanisms. A body tissue that is put under sustained tension grows. Such principle is called the tissue expansion principle, and it has been used for more than three decades by physicians in different reconstruction processes.

The Brava system is actually an expander of external tissues. It applies a mild three-dimensional pull that puts the breast under sustained tension.

This causes the cells to replicate as a response to this effect. The result of proper use is new breast tissue. Hence, bigger, fuller, and firmer breasts are developed.

The Brava Breast Augmentation procedure has satisfied a lot of users. Numerous women who used it reported an increase of 1.5 to 2-cup sizes of growth. The results, however, may vary based on the individual biological aspects of these women as well as the duration and frequency of their usage.

Nonetheless, according to clinical studies, the participants claimed that they were more at ease and comfortable with their bodies after using the Brava system. They said that they viewed their body image better as well as felt that their breasts increased in firmness and volume. 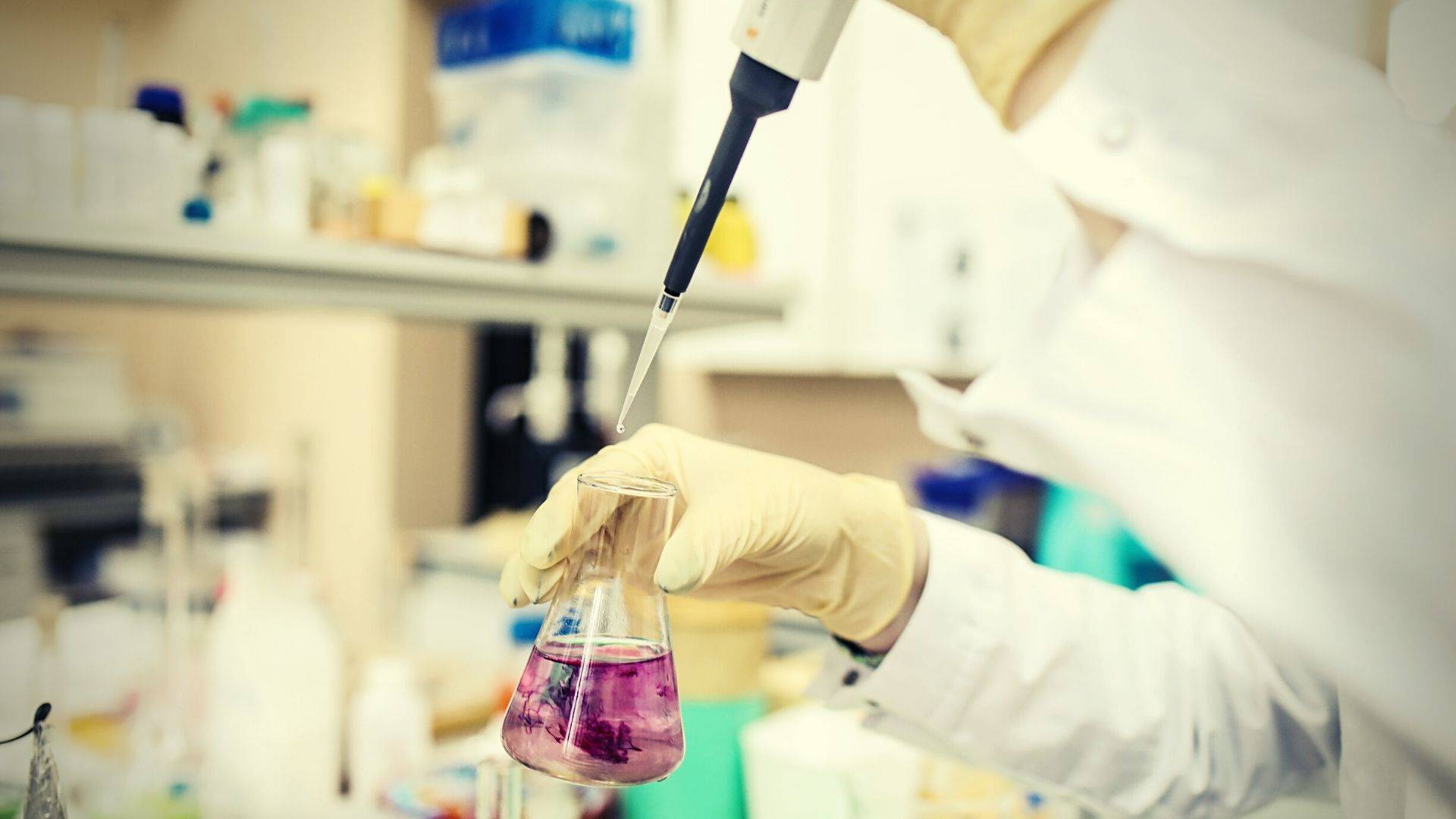 In a study published in the National Library of Medicine, it was found that long term breast enlargement is possible without surgery. It can be done with the use of an external tissue expander such as the Brava system.

The more this system is used, the better the results. So, women who use the Brava system on a regular basis can truly have bigger and firmer breasts in the long run.

Then again, in order for them to not be discouraged in using the external tissue expander, they need to be well aware of the lifestyle and time commitment that is necessary to achieve the expected or desired results.

The study involved controlled trials that showed how an external breast tissue expander can enlarge breasts without surgical methods. The resulting satisfaction obtained, however, has varied among the patients and the doctors.

The first author of the study evaluated her experience critically, and tried to determine the aspects that were connected to a successful result. She supervised fifty women during their usage of the Brava system from May 2003 until September 2005.

The participants used the Brava system for 11 hours per day for 14 to 52 weeks. Seventy-five percent of these participants claimed that they were either very satisfied or satisfied with the results.

Then again, the factors that were associated with such poor growth of breast tissues were low body mass index and less wear intensity. Overall, the satisfied users outweighed the dissatisfied ones.

The United States Food and Drug Administration has also reviewed the bra and classified it as a 510(k) Class II Medical Device. Thus, the sale of this bra is authorized.

Young women below 18 years old, whose breasts have not yet fully developed, are also not recommended to use the Brava system. Furthermore, women who have had mastectomy should not use this system as well. 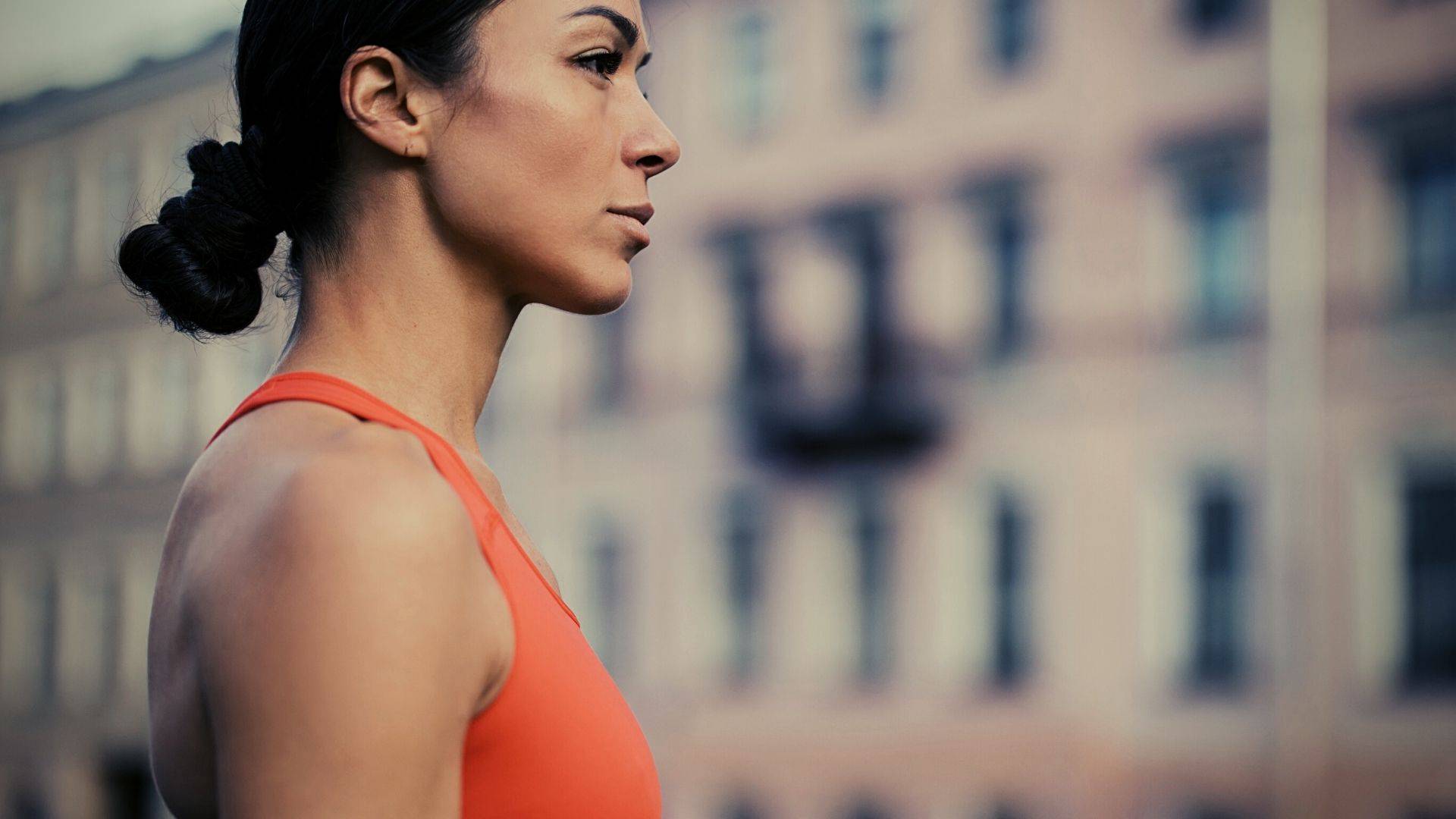 The Brava Breast Enhancement system is safe and effective. It can be used by healthy women who are at the right age. If you are fit to use this system, you can wear a sports bra that contains two plastic domes with silicone gels as well as a rechargeable power unit.

A device called the Smart Box features a small battery-activated pump that produces a negative pressure in the dome between its wall and the breasts. Air gets pumped out to suck the breasts forward into the dome. This suction then causes the breast tissue and the nerves to grow.

You can wear the Brava breast enhancement device for ten hours per day for ten weeks to get noticeable results.

However, if you think the Brava system does not work for you, a proven safe and effective alternative you can try is the Pueraria Mirifica Bust Serum.