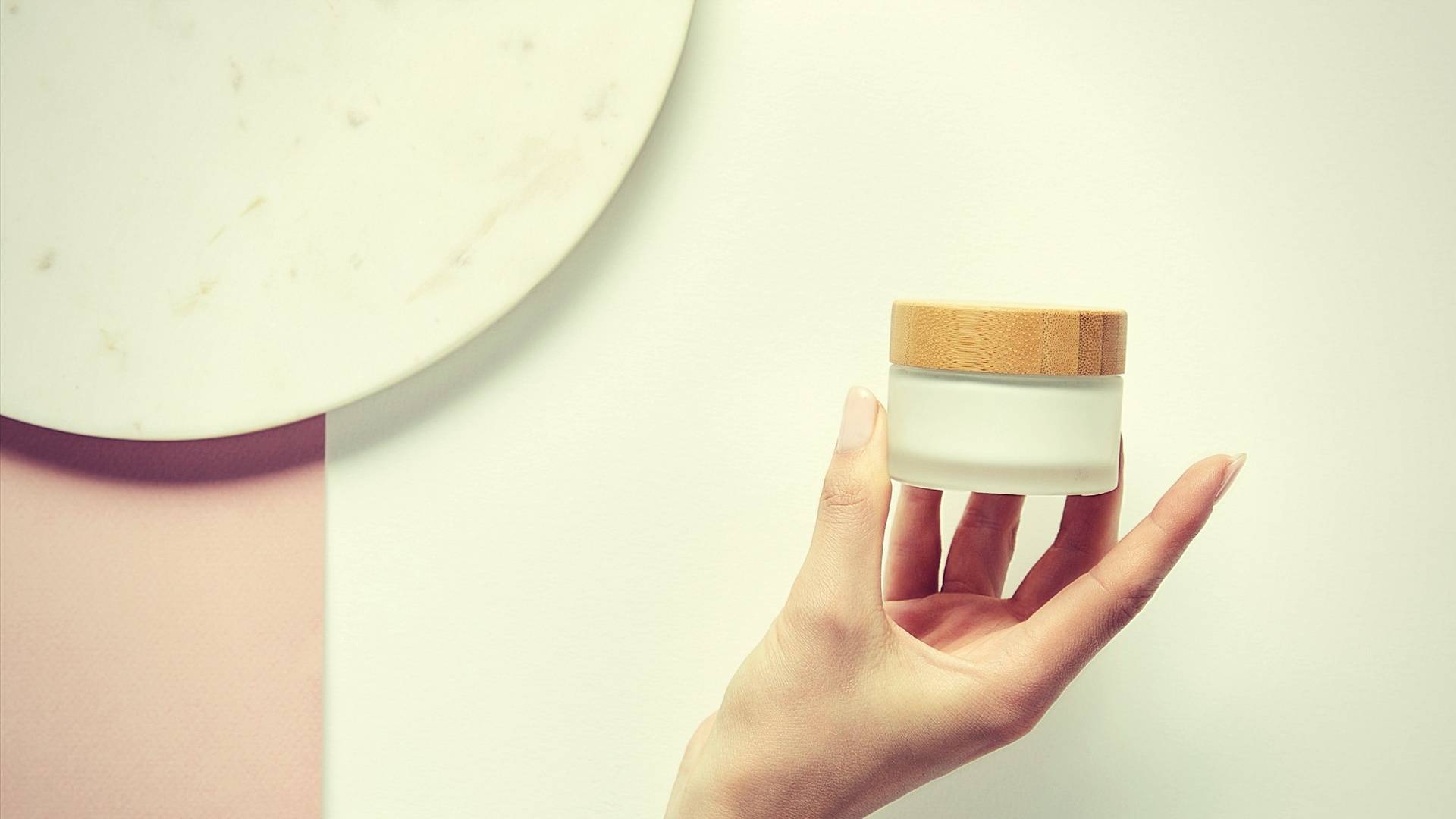 Getting a boob job seems like a good idea, at least until you realize that you’ll actually have to go under the knife. So, you instead end up asking one particular question: do breast enhancement creams work?

After all, it won’t make any sense to go through the pain and soreness if there’s an alternative that also does the job. Likewise, the time that needs to be wasted on recovery is off-putting.

Well, it’s a good thing that you found this article. And we’re confident that not only will you find the answer to your question, but you probably won’t be disappointed with it either.

The most in-demand creams can be divided into two groups: those that work by stimulating fat proliferation and those that mimic estrogen to induce further breast development.

Let’s first talk about the former, which is composed mostly of creams containing sarsasapogenin (aka Volufiline). The compound is supposedly capable of raising breast volume by up to 8 percent within 60 days.

With that said, why is it that their phytoestrogen-containing counterparts remain more popular? Simply put, sarsasapogenin and other compounds that work in a similar fashion remain unproven and are rather hit-and-miss.

In fact, if you’d search for academic journals on the compound’s use for breast augmentation, you’ll barely get anything. The few that you would manage to find are likely funded by Sederma—the firm behind Volufiline. 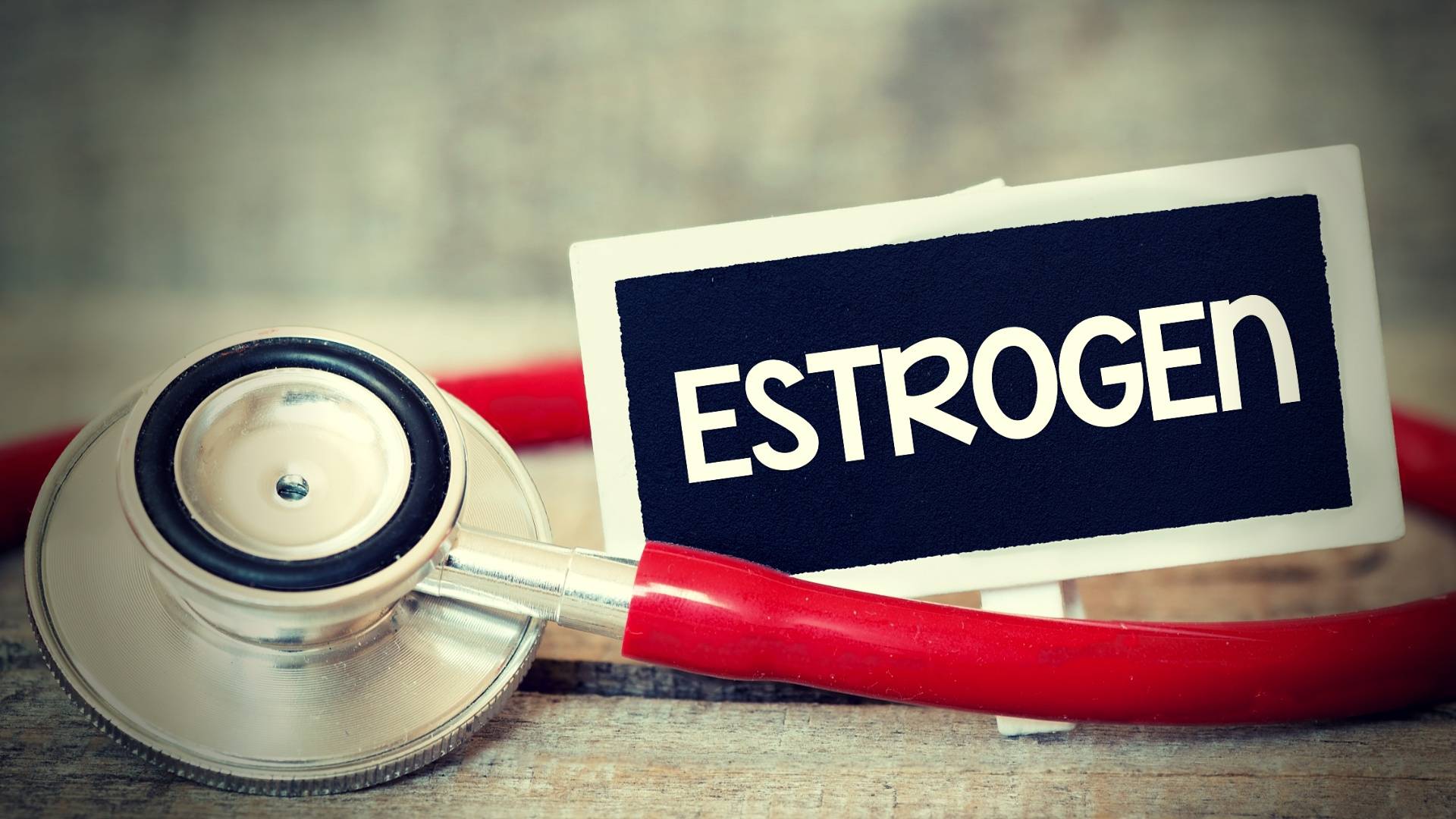 Those fat-stimulating creams might work for some, but are hard to recommend given how much we still don’t know about them. Fortunately, the second group of topicals are a lot more promising.

Bust-enhancing creams that make use of phytoestrogen provide results by mimicking estrogen in the body. But, what exactly does estrogen have to do with breast development?

To put it simply, the hormone is crucial to breast growth. Without estrogen, along with insulin-like growth factor 1 (IGF-1), the changes typically associated with puberty won’t even occur.

Have you noticed that your bra doesn’t fit the same way throughout the month? That’s due to estrogen as well—when its levels peak during the first two weeks of your cycle, your breasts literally get bigger.

As if trying not to limit itself to stimulating breast growth, the hormone also keeps the skin hydrated. In a way, it shields against the various effects of aging, such as wrinkling and pigmentation.

It’s clear that estrogen is a powerful ally in getting bigger boobs. But, is there any proof that its plant-derived counterparts, the phytoestrogens, can do just as well?

It’s generally accepted among the scientific community that phytoestrogens can be just as effective as estrogen itself, and can compete with synthetically produced compounds.

There’s even growing belief that phytoestrogens should be considered for use as an alternative to conventional hormone replacement therapy (HRT), which has been linked to increased risks for cancer and stroke.

What makes phytoestrogen seem superior to estrogen, however, is that it offers other valuable benefits—such as boosting IGF-1 (which, as we’ve mentioned, is another key factor in breast development).

So at this point, you might be thinking that all creams containing phytoestrogen should work in providing hormonal breast augmentation. Unfortunately, as many have realized firsthand, things aren’t that simple.

Look into phytoestrogen-containing breast enhancement creams and you’ll notice that they don’t all have glowing reviews. In fact, most of these products can be considered average, and some are simply subpar.

Quality matters when it comes to topicals, and it isn’t enough to merely have phytoestrogens. Purity and dose are vital factors that ultimately determine a product’s overall quality and, in turn, its potency.

Creams don’t even have to be approved by the Food and Drug Administration (USFDA) to be sold. Although there are general guidelines in place, there are no guarantees regarding safety and effectiveness.

There’s also the problem with creams being made less pure by their very nature. They typically contain ingredients for moisture and lubrication, as well as for achieving a thicker consistency.

While these may soothe the outer skin, they prevent the active ingredients from effectively (and quickly) going into the deeper layers—this, of course, limits the cream’s capacity to stimulate breast tissue growth. 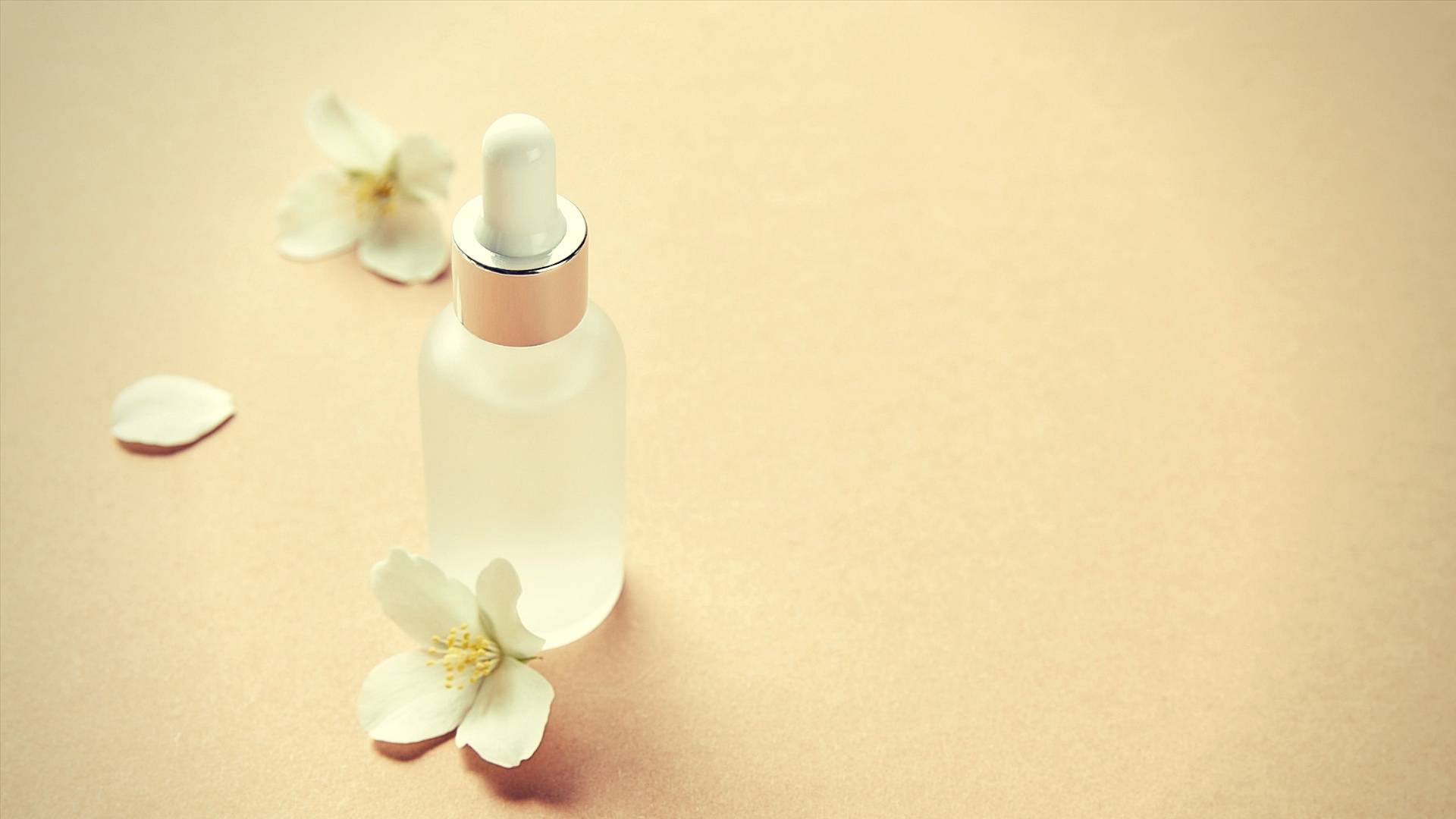 Some creams do work, particularly those with minimal additives while having high amounts of active ingredients (aka ingredients that supply phytoestrogens).

But, even the “lightest” creams contain things that aren’t that relevant to your quest for a bigger, shapelier bust. That’s why you should probably consider opting for a purer kind of topical—the serum.

Serums, by design, provide high amounts of active ingredients without requiring much time for absorption. These are often water-based, though oil-based serums are still lighter than creams.

Even serums tend to differ in quality, however, as some manufacturers would rather focus on keeping production costs low. Despite that, it’s still safe to say that serums generally work better than creams.

And so, instead of shopping for a bust cream, you should consider moving on to serums. While the latter tend to be a bit more expensive, they do have the advantage being more likely to yield actual, noticeable results.

If you need a recommendation, well, you could check out Mirifica Science’s Bust Serum. It isn’t like most other serums that merely contain an assortment of herbs—instead it makes full use of Pueraria mirifica.

That plant has piqued the interest of the medical community for its sheer estrogenicity and has been the focus of various studies. And unlike other popular herbs, Pueraria has more than a dozen different phytoestrogens.

Going back to our main question, do breast enhancement creams work? As you’ve discovered, some do—but it might not be necessary to use them, especially with serums being the better non-invasive boob job substitute.