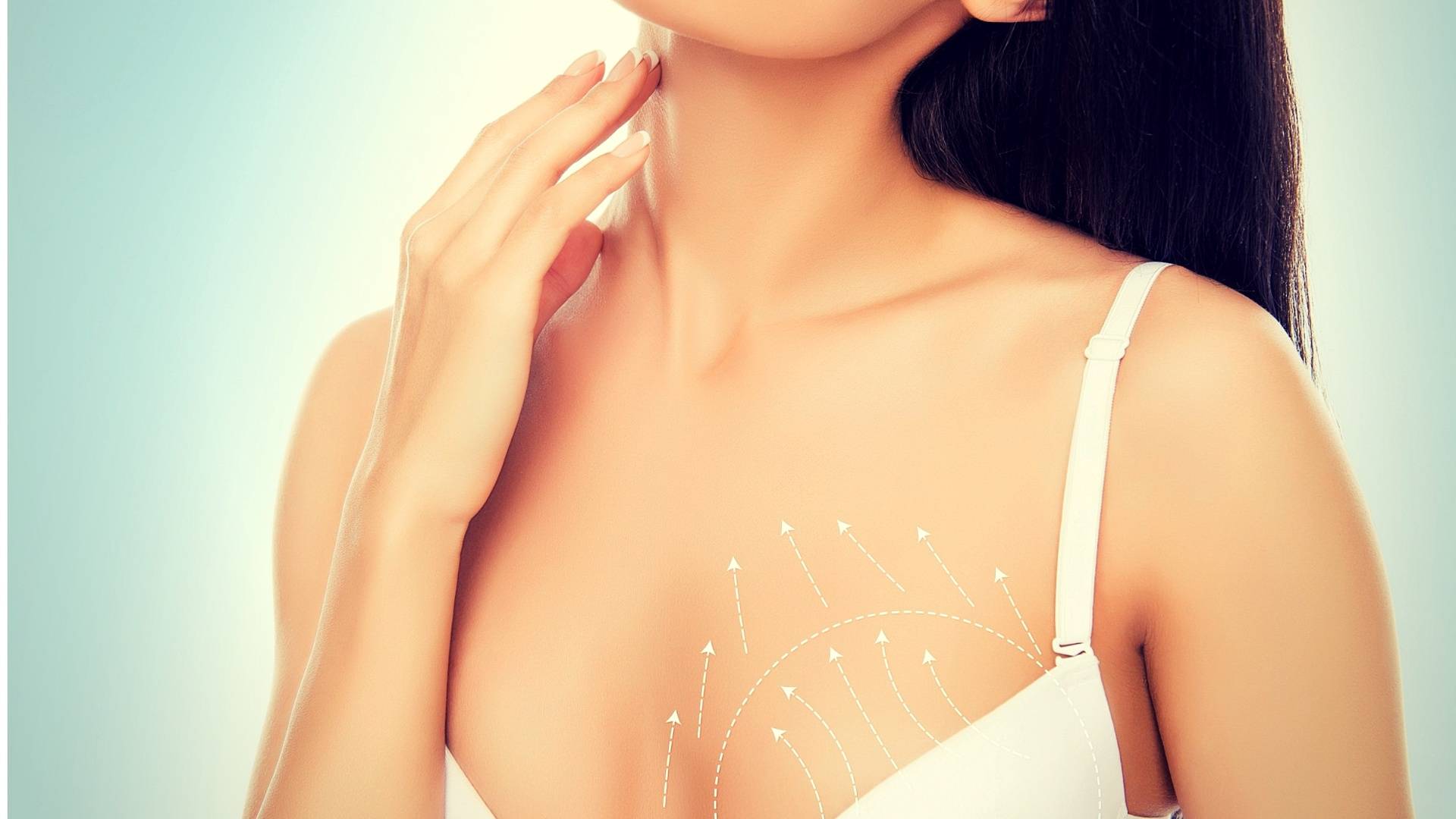 Dreaming of strutting through streets with fuller breasts that turn heads? You have the surgical options to consider to achieve that quickly, but if you’re kind of frightened thinking that someone would actually cut through your flesh and insert some plastic, or metal, or even your own fat tissues inside, then most probably you’re thinking about natural methods of breast enlargement without surgery.

Well, you have plenty of selections to pick from. Here is a short list to start thinking about the safest and most convenient natural, non-invasive method for you.

Not exactly 100% non-invasive, though not as invasive as traditional breast enlargement surgeries, Brava + fat grafting involves the use of the Brava device, a bra-like vacuum-based external tissue expander, and undergoing autologous fat injection.

Autologous refers to the kind of implant done using the patient’s own cells or tissues. The minimally invasive Brava + fat grafting approach involves removing fat tissues from other parts of the body – thighs, buttocks, and belly – by liposuction.

In a study that sought to determine the effect of adding Brava expander before application of autologous fat grafting, researchers found that:

Benefits of this procedure include: 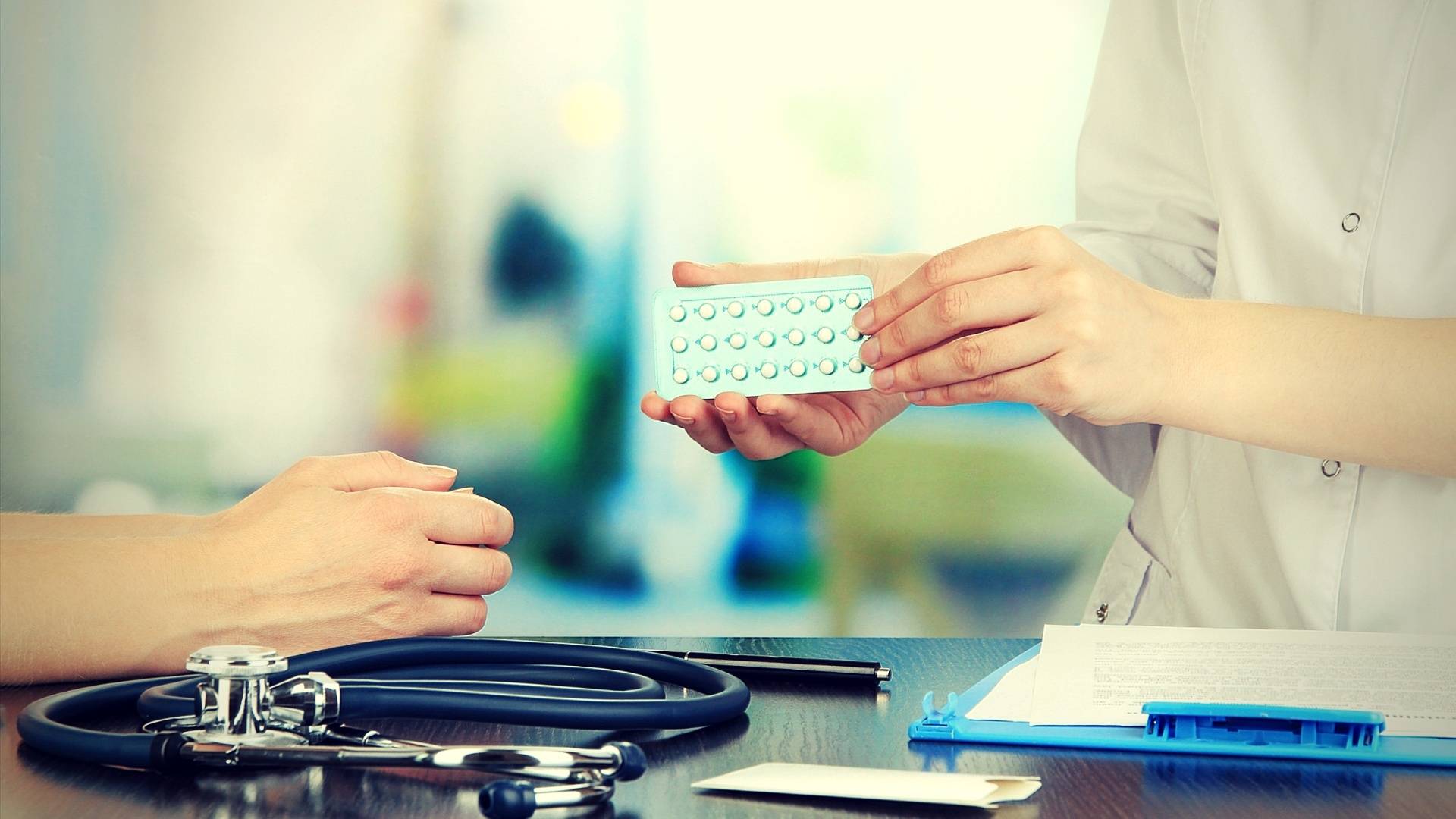 Naturally, these are the hormones that are considered in breast augmentation for non-invasive approaches using hormone treatments.

For instance, the effect of prolactin in the breast of rats was investigated. Results showed that a significant 3.4-fold increase in breast volume was noted by the fourth day of serum prolactin elevation.

Breast size was also investigated in relation to hormonal factors and body constitution in another study. Findings from the study revealed that breast size is:

Supporting part of these findings is another study involving the application of 17-beta-estradiol known to enhance IGF-1 expression.

In this study, an increase of approximately 75 mm in breast size was recorded in 21 women after 6 months of experimentation. The rest of the 45 women participants did not show a change in breast size.

The researchers concluded that the use of 17-beta-estradiol as a treatment should be stopped if IGF-1 levels did not increase after a month. If values increase, the treatment is considered successful and can be continued, the researchers added.

Pushups target the pectoral muscles. If the standard pushup is a bit challenging to do, try dropping to your knees.

Plank exercise strengthens the spine and abdominal muscles. There are different versions of this type of exercise.

For the plank reach under, focus on your chest muscles while engaged.

You may do this exercise seated or in reverse fashion. It also strengthens the muscles in and around the chest.

This is one exercise that strengthens and tones a vast array of muscles, including those located in the shoulders, lower back and arms, but the main targets are the abdominal muscles. Do you want more squeeze on your abdomen? This is it. 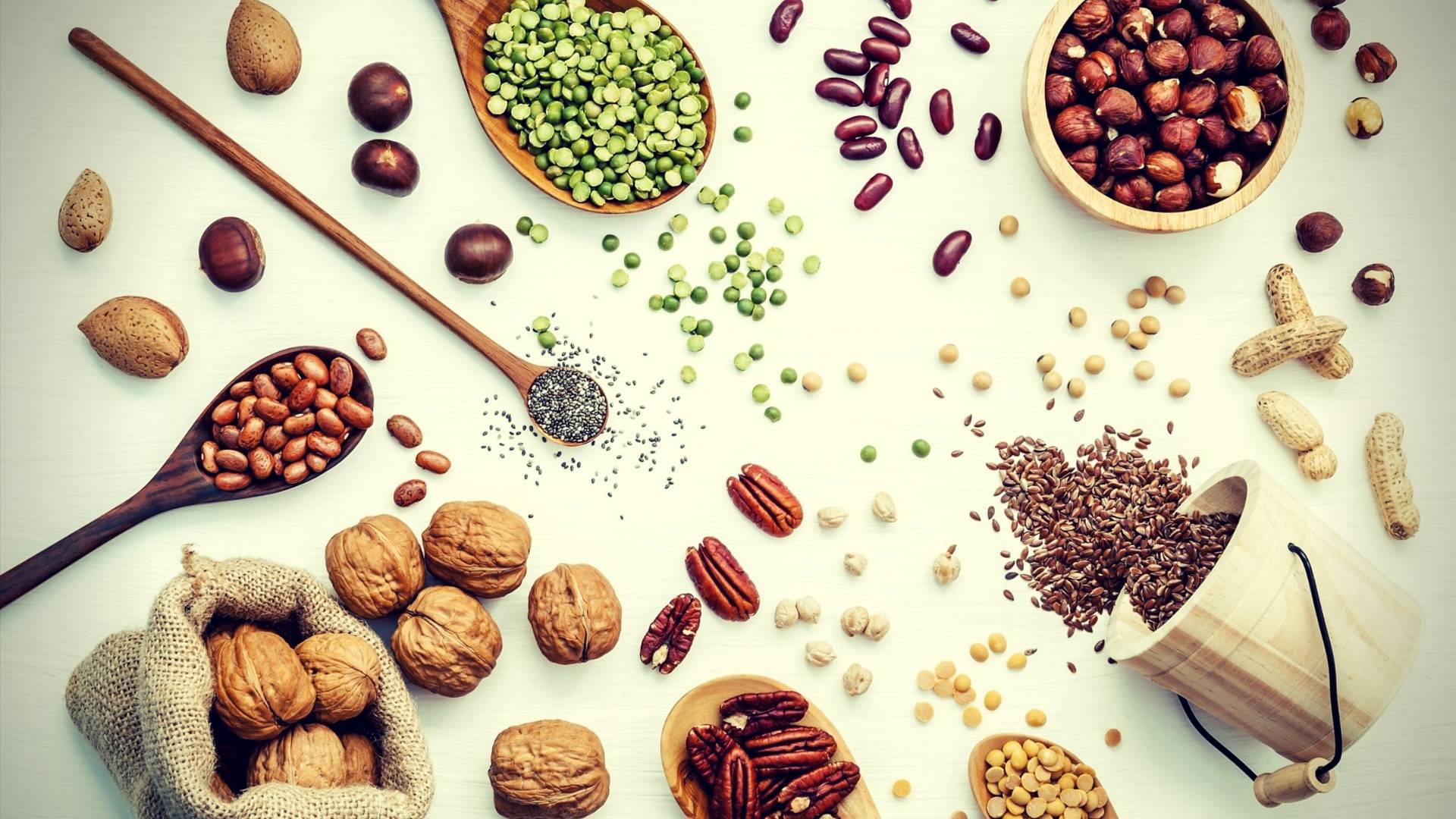 The reproductive hormones present in cow’s milk are similar to those that the human body has – prolactin, progesterone, and estrogen.

Brassicas and spinach can help in toning the shape of the breast. Brassicas, in particular, have chemicals that behave like estrogen.

Lignans are some of those chemicals. Kale is another vegetable containing lignans.

Have peanuts, cashews, and walnuts on the table. Crunchies and tortes will definitely add colors, variations, and sweetness to your regular meals, with the hope of an increased breast fullness to grace the dinner.

Nuts are rich in both amino acids and healthy fats that will also boost your brain and heart function.

Thinking about something that can invigorate your sex hormones? Manganese-rich foods are the way to go.

Manganese activates reproductive hormones. The mineral can be sourced in high amounts from marine items such as seaweed, shellfish, oysters, and prawns.

These seeds are estrogen-boosting food items. Flax seeds for one have phytoestrogens, as well as soluble fiber and omega-3 fatty acids. 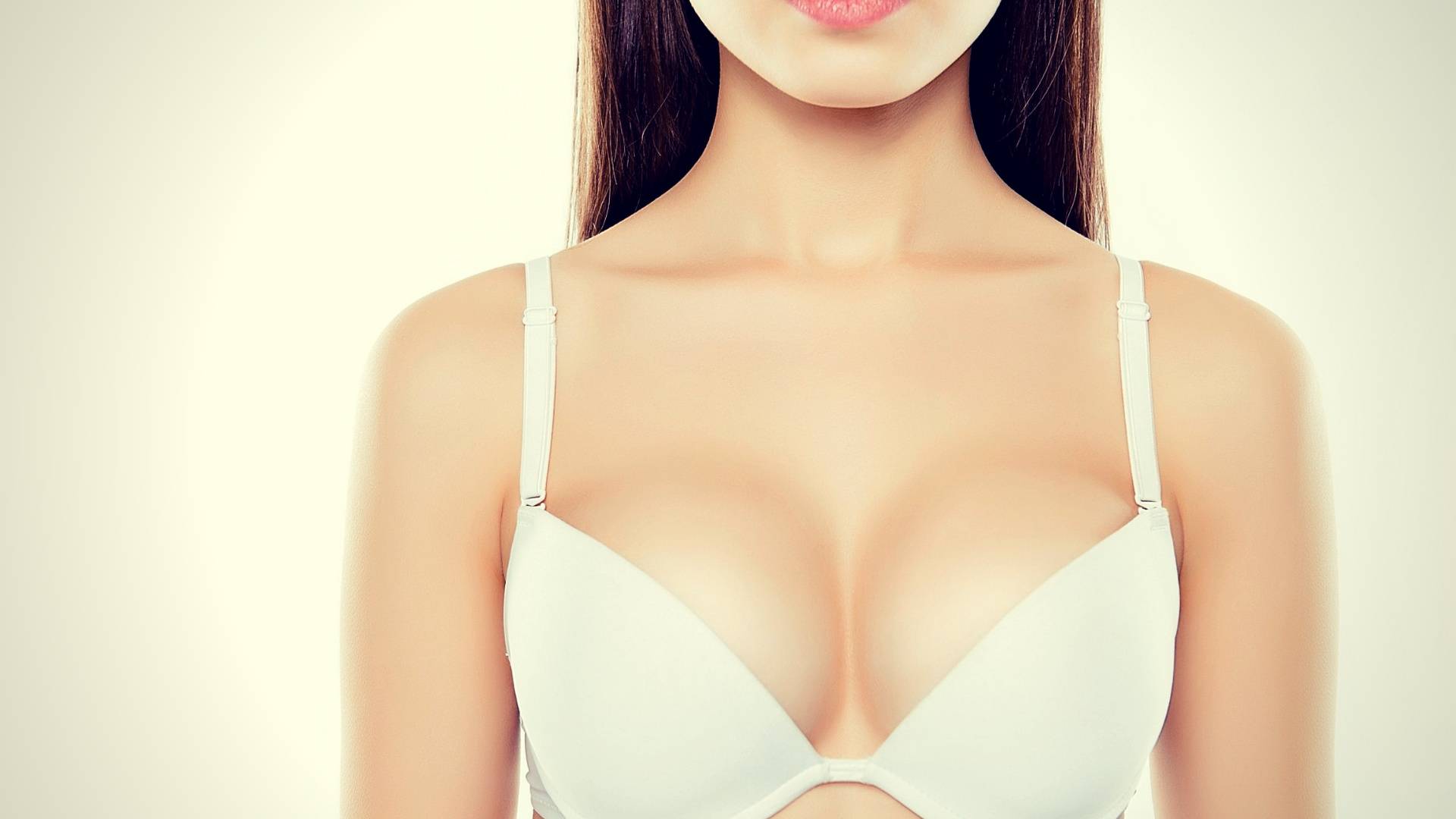 With the bra approach, you can do several things:

Try on different padded bras to find the right padding that works for your purpose. Your options are:

You can maximize your cleavage using other types of bra. You have two choices:

Or, you can simply do tricks with your existing bras.

One way for breast enlargement without surgery is to twist the bra at the center to bring the cups closer together. This will create an impression of a deeper cleavage and more massive breasts.

Another way is to tighten the straps. This works especially well with boobs that are a bit sagging.

The tightening of the straps will bring your breasts closer to your body while giving them a lift. Just be careful not to overdo it, or you’ll hurt yourself.