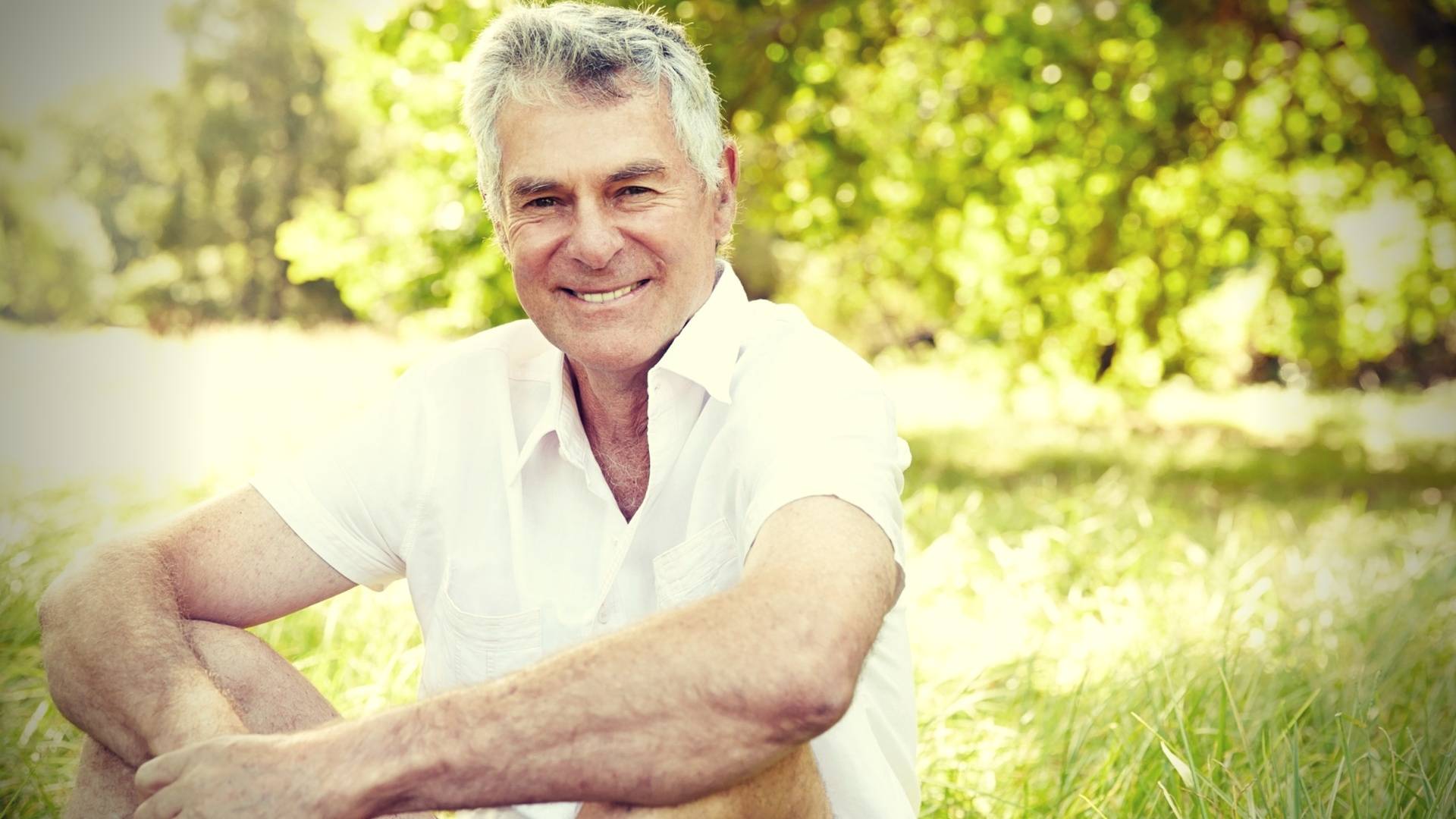 Nowadays, many men are becoming more conscious of their health and youthfulness. Because of this, the pharmaceutical market has been inundated by myriads of multivitamins and synthetic food supplements that promise none other than longer life, youthfulness and an overall improvement in one’s health. A significant portion of these products target the male market but, in terms of effectiveness, Pueraria Mirifica before and after male results are, perhaps, the most amazing.

Since ancient times, humans have been obsessed in stopping time and putting a halt in the aging of the human body. Unfortunately, all of us will have to go through the same cycle of life. From infancy to mid-adulthood, the human body undergoes yet another set of changes that can surely change an individual’s way of life; menopause in women and andropause in men.

It is reassuring to know that Mother Nature already has the answers to delaying aging all along. Leading the list of these herbal wonders is the well-renowned Pueraria Mirifica.

It is reassuring to know that Mother Nature has always had the answers to delaying aging. Leading the list of anti-aging herbal wonders is the well-renowned Pueraria Mirifica.

Native to northern and north-eastern Thailand and Myanmar, Pueraria Mirifica (locally known as Kwao Krua Kao) is a plant species known to possess rejuvenating and anti-aging properties. It is a staple in Thai herbal and alternative medicine.

The plant belongs to the legumes family (Fabaceae), along with soya, beans, and pea. It's commonly found in forests throughout Myanmar and Thailand, with 20 cultivated varieties currently documented. Pueraria Mirifica appears as a short woody vine with broad leaves. All parts of the plant are considered medicinal, but it is the tuberous roots that hold the most restorative properties. The roots are usually dried and powdered to preserve their natural medicinal properties.

Due to its increasing popularity, a significant number of studies were done to demonstrate and prove its rejuvenating properties. Here are some of the benefits that this wondrous herb can provide you. 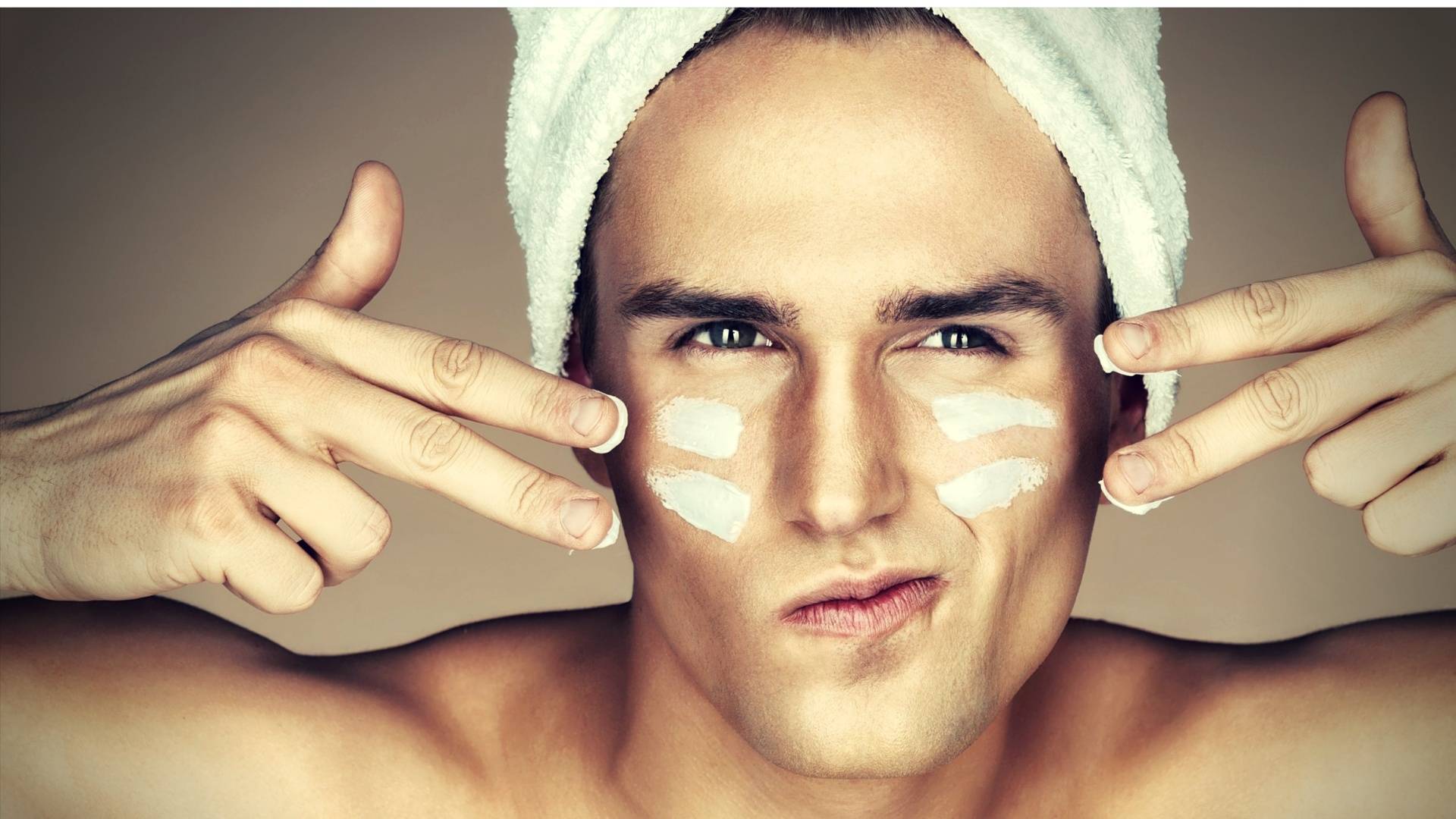 Studies have confirmed that Pueraria Mirifica can counter the effects of menopause and andropause. These are normal stages of aging in which the production of sexual hormones drops significantly—particularly that of estrogen and testosterone. Pueraria Mirifica counteracts this process mainly through its phytoestrogens.

Phytoestrogens are herbal substances that mimic estrogen activity in the human body. Estrogen is a hormone that regulates the female reproductive system and is responsible for secondary sex characteristics. As menopause approaches, estrogen production in the body drops significantly, causing the tell-tale symptoms of menopause: hot flashes, decreased libido, vaginal dryness, and mood swings.

However, not only females benefit from this herb. It has been proven that P. Mirifica also has regenerative and anti-aging effects on males. In fact, there have been hundreds of statements from men testifying the positive effects the herb has given to them. Men take them to develop a smoother skin, glowing complexion, better mood and an overall sense of well-being.

It's common knowledge that women produce quite a lot of estrogen throughout their lives, but did you know that males also make a certain amount of this hormone as well? Estrogen, if within normal amounts, can have significant effects on the male body.

Aside from regulating the function of the female reproductive system, it plays an important role in managing certain body functions such as maintaining bone density. It promotes the activity of bone cells called osteoblasts, which are responsible for bone density maintenance and bone cell formation.

Additionally, estrogen promotes good mood. The hormone plays a role in neural repair and development. It supports a healthy balance of neurochemicals such as serotonin and dopamine, which are greatly responsible for mood and pleasure in humans. Moreover, a lack of estrogen in the body has been linked to increased low-density lipoprotein (LDL) levels in the blood, a type of cholesterol that contributes to the building up of arterial plaque. LDL is a major risk factor for cardiovascular disease.

Thanks to the phytoestrogens in Pueraria Mirifica, these benefits can all be achieved, whether you are a man or a woman.

Another reason for its rise to fame is the incredible amount of antioxidants it packs. Using liquid chromatography, more than 17 phytoestrogens have been distinguished and isolated so far. Several studies have been conducted suggesting that P. Mirifica has the capacity to suppress tumor cell growth.

Scientists also believe that Pueraria Mirifica has the potential to inhibit testosterone-dependent tumor growth, such as Benign Prostatic Hyperplasia (BPH) if used in conjunction with several other hormones and Finasteride. 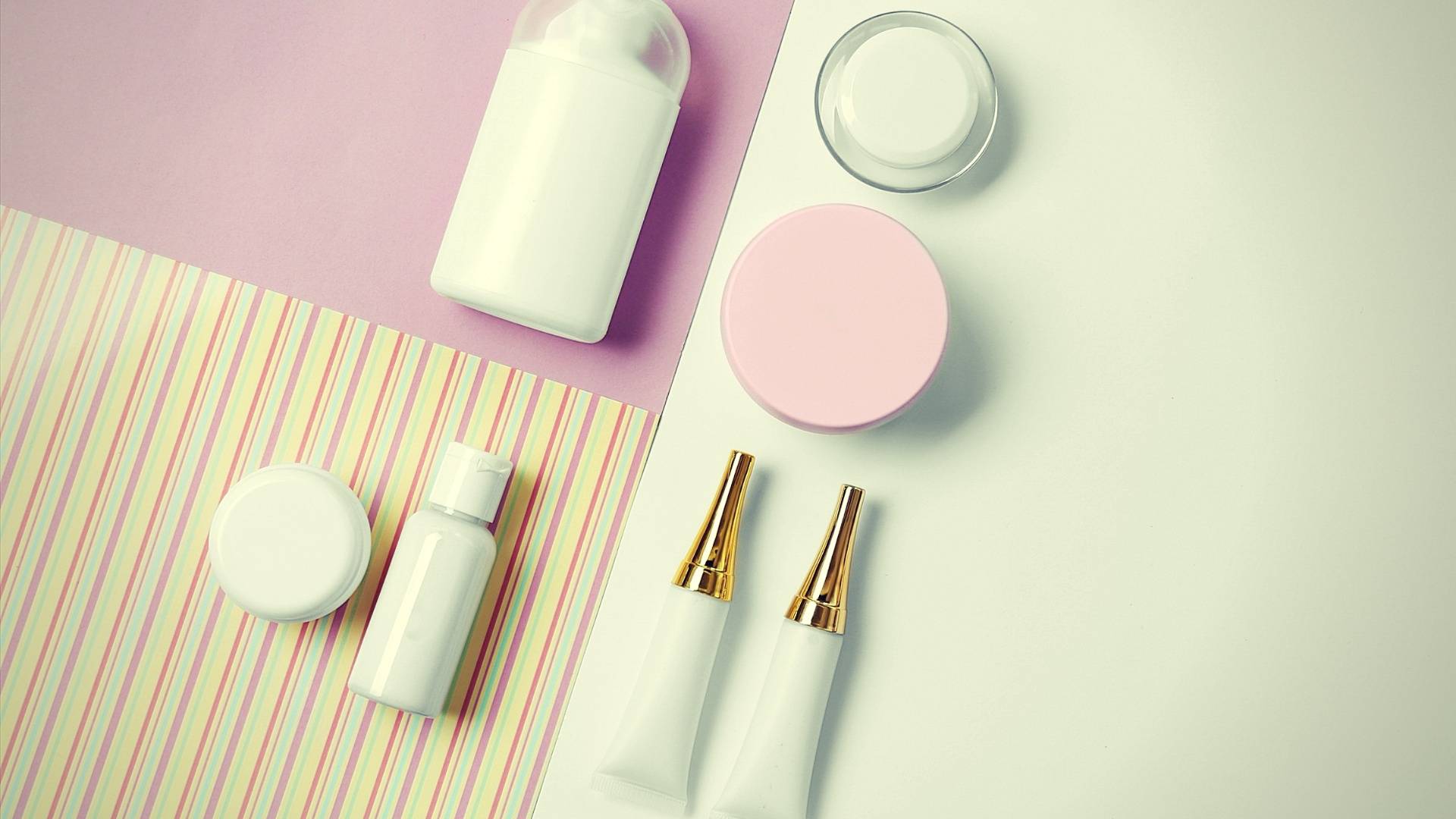 How Can I Take It?

How Can It Be Taken?

Because of Pueraria's incredible revitalizing and regenerative properties, most commercial commodities are within the cosmetic realm. It's available in a variety products such as beauty soaps, skin-lightening creams, capsules to enlarge breasts or stimulate hair regrowth. It is important to know that the plant’s effects on managing menopausal symptoms, cancer suppression and osteoporosis have been documented in studies—but more research is needed to be sure of the previous results.

When Shouldn't I Take It?

When Should I Not Take It?

If you are sensitive to any of the components of the product in question, or if you have some degree of liver dysfunction or anemia, it is best to use these products with caution. Prior consultation with a physician before taking these products is recommended. If you are pregnant or breastfeeding, it is best to avoid using it, as there is insufficient data regarding its safety to nursing mothers and their babies.

Because of the plant’s ability to mimic the action of estrogen, a few side effects can be expected, such as weight gain, nausea and vomiting, increased fat to muscle body proportion ratio and in males, a marked enlargement of the breasts, or gynecomastia. Some males have also reported having felt lumps and tenderness in their nipples, but these usually disappear in a few days and are nothing to be afraid of in most cases.

However, not only females benefit from Pueraria Mirifica. It has been proven that this herb also has regenerative and anti-aging effects on males. In fact, there have been hundreds of statements from men testifying the positive effects the herb has given to them. Men take them to develop a smoother skin, glowing complexion, better mood and an overall sense of well-being.

Not only females benefit from Pueraria Mirifica. It has been proven that this herb also has regenerative and anti-aging effects on males. In fact, there have been hundreds of statements from men testifying the positive effects the herb has given to them. Men take Pueraria Mirifica to develop a smoother skin, glowing complexion, better mood and an overall sense of well-being.

In a nutshell, the positive and restorative benefits that Pueraria Mirifica can give isn't just a buzz along the grapevine. It's all backed up by scientific studies and journals. Also, the anti-aging properties of this wondrous plant aren't exclusive for females, but can equally be enjoyed by men as well.